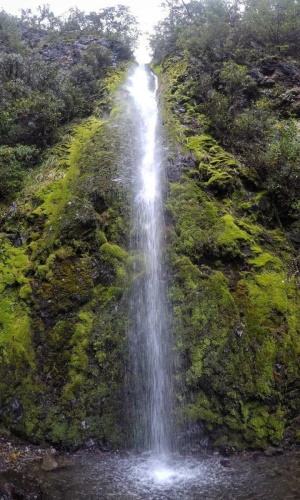 The rapid growth and integration of IoT into previously isolated systems is a major security concern. The application of machine learning techniques for traffic classification in IoT networks holds some promise as an efficient and effective measure. This talk will cover the threat landscape of leveraging IoT nodes as reflectors for launching volumetric DDoS attacks, and state-of-the-art research in applying for machine learning techniques to detect such attack traffic. This talk will further delve into the mechanics of traffic modelling, its limitations and the challenges in the application of traffic classification in IoT networks.

Passionate about computer science/software, I will be talking about my research journey in building a traffic classification system for large scale IoT networks. Currently an AppSec Consultant for Datacom, I did my MSc in Computer Science at the University of Auckland.